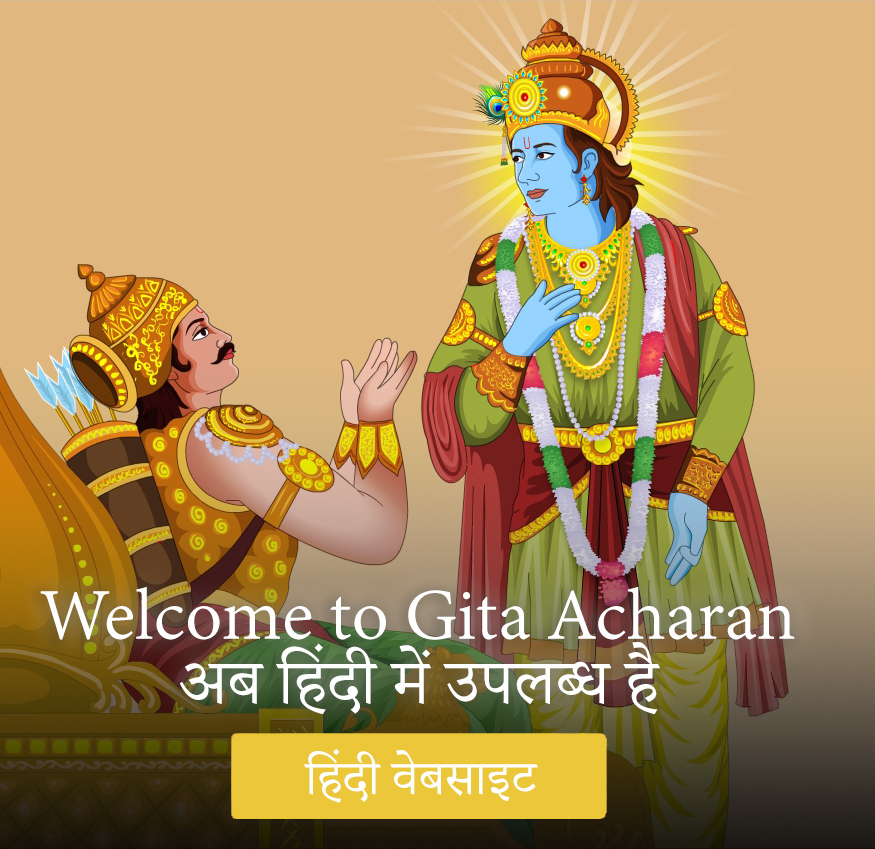 Bhagavad Gita is a conversation between Lord Krishna and Warrior Arjun. The Gita is Lord's guidance to humanity to be joyful and attain moksha (salvation) which is the ultimate freedom from all the polarities of the physical world. He shows many paths which can be adopted based on one's nature and conditioning.

This website is an attempt to interpret the Gita using the context of present times. Siva Prasad is an Indian Administrative Service (IAS) officer. This website is the result of understanding the Gita by observing self and lives of people for more than 25 years, being in public life. 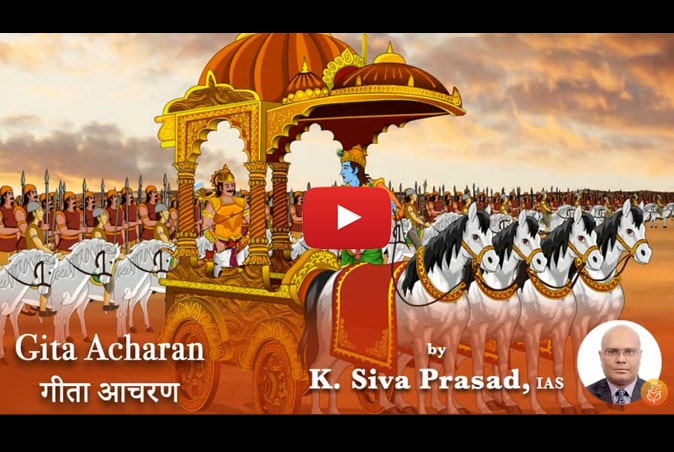 Krishna described his higher nature (para-prakruti) which is the life-element beyond the three gunas. His lower nature (apara-prakruti) consists of eight elements viz. fire, earth, water, air, space, mind, intellect and ahankaar which is under the hypnotic spell of the gunas. While the former (higher nature) is referred to as the un-manifested which is eternal, indestructible and immeasurable, the latter (lower nature) as manifested which is limited in many ways.

This book is compilation of weekly articles on the Bhgavad Gita. Each article is independent containing interpretation of varius aspects of the Gita and the seeker can pick any article randomly. 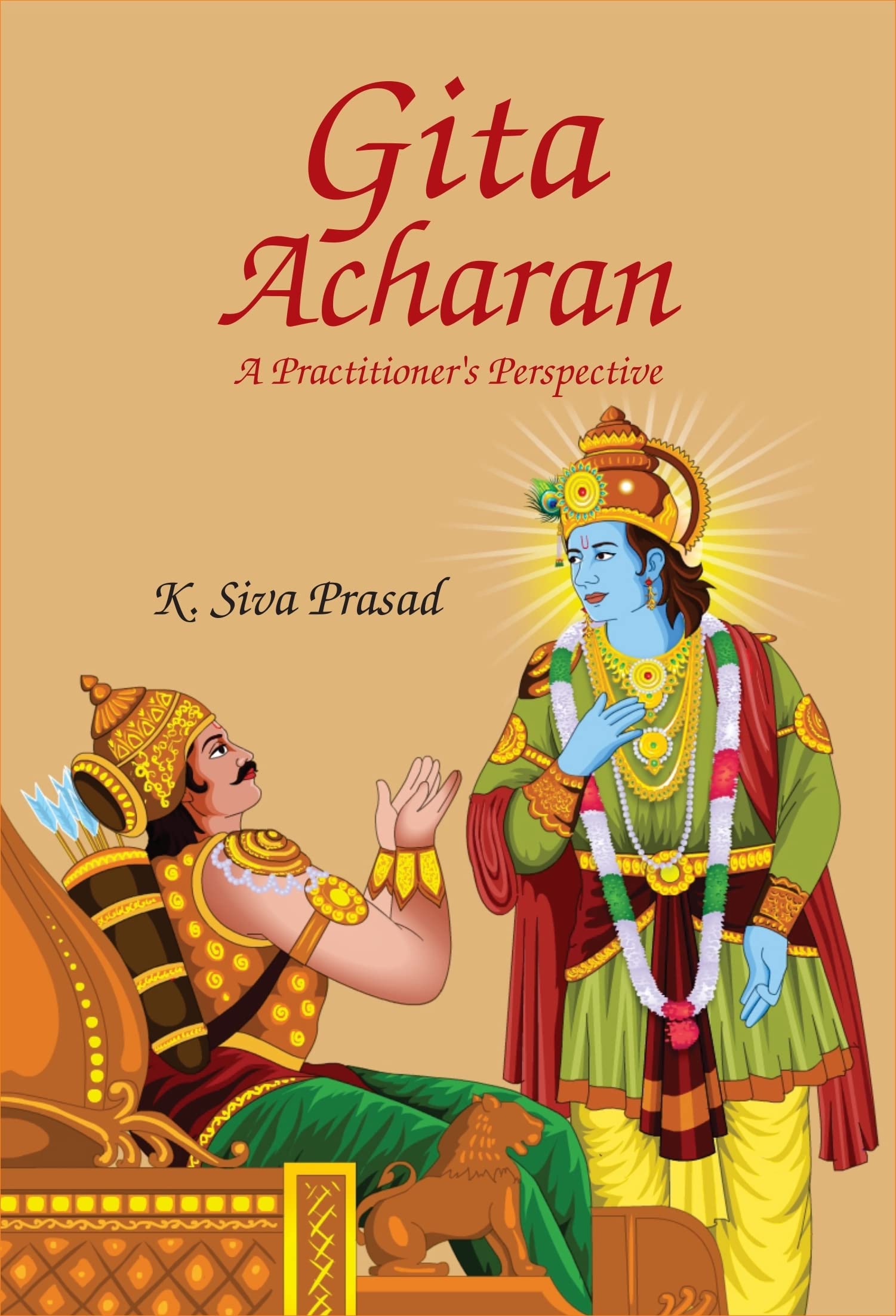 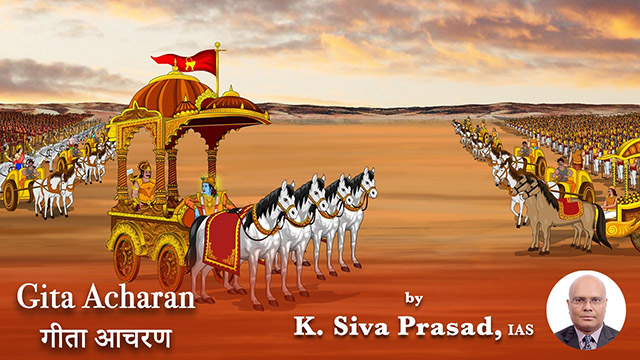 Krishna described his higher nature (para-prakruti) which is the life-element beyond the three gunas.

Krishna mentioned about three gunas (characteristics) which are born of prakriti (nature) and all of us are made to perform different karmas (actions) in different ways by them (3.5). 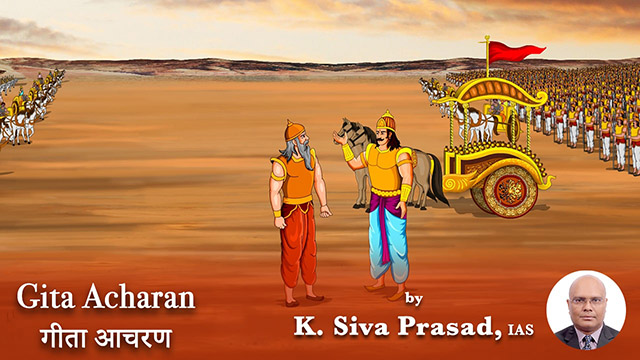 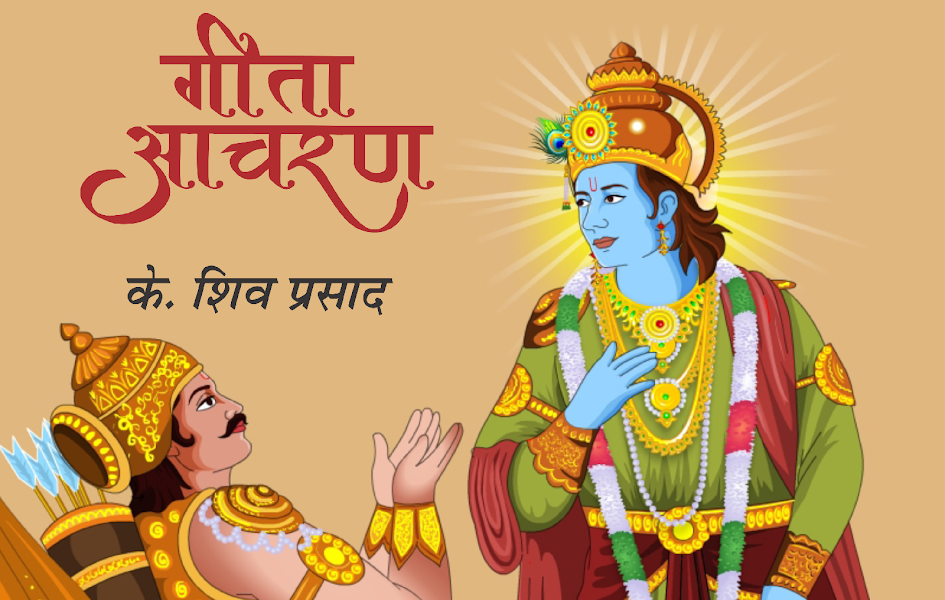 Be Aware of 'i' Traps

Lord Krishna in Bhagavad Gita tells us to leave Karta Bhav - like I, Me, Mine, My etc as we are not Kartha. Till we leave them- like that monkey, we keep facing problems, difficulties and misaries.


To Attain Freedom from feelings and emotions, Generated in us by the events happening in Nature on whome we don't have any control

Essence Of Gita is to be aware that Nature is Creator of deeds and these deeds are source of our feelings and emotions. This awareness helps us to attain Freedom from external influences- ultimately leading us to state of Moksh/ Nirvana

Your favorite Channel for understanding the secrets to Indian mythology. With the Great Hindu Mythology, YaMo aims to EDUCATE, ENTERTAIN & ENGAGE our Youth to live a better life.